Life, the universe, and everything 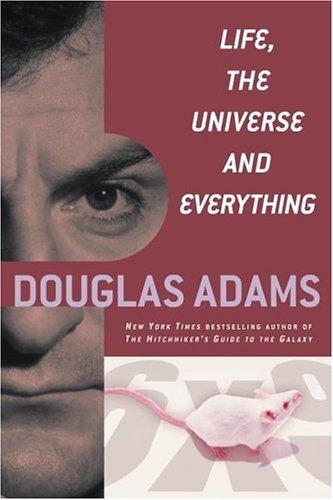 Now join the end-of-the-world party, bring your pink towel and your jogging shoes and find out if potatoes are the answer.

Life, the Universe and Everything

Is it the end? Or just the beginning, again.