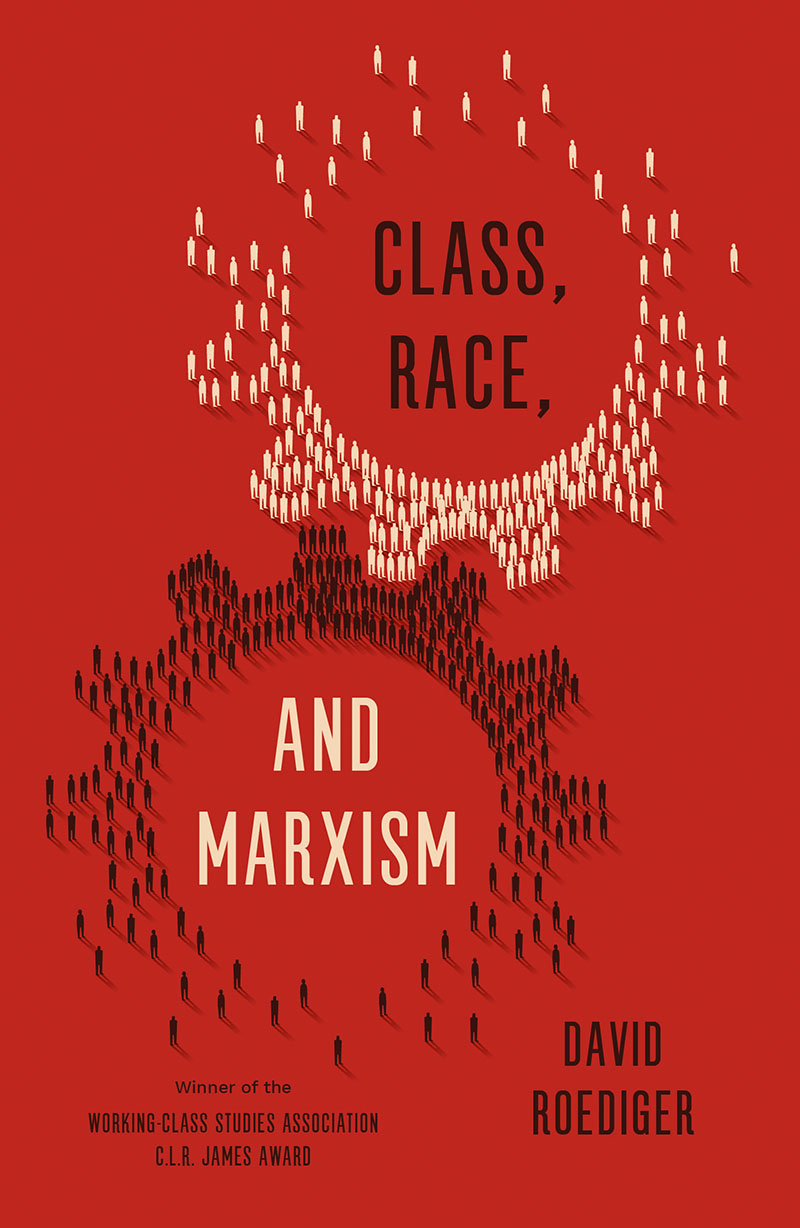 David Roediger’s influential work on working people who have come to identify as white has so illuminated questions of identity that its grounding in Marxism has sometimes been missed. This new volume implicitly and explicitly reminds us that his ideas, and the best studies of whiteness generally, come from within the Marxist tradition. In his historical studies of the intersections of race, settler colonialism, and slavery, in his major chapter (with Elizabeth Esch) on race and the management of labor, in his detailing of the origins of critical studies of whiteness within Marxism, and in his reflections on the history of solidarity, Roediger argues that racial divisions not only tell us about the history of capitalism but also shed light on the logic of capital.