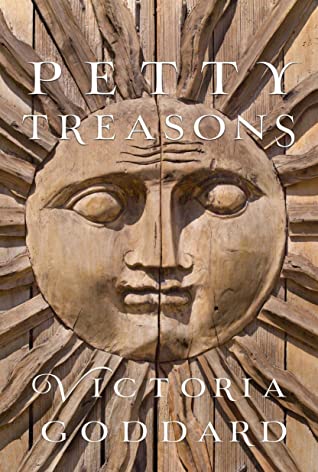 Artorin Damara, last Emperor of Astandalas, is in need of a new secretary.

It has been three years since he woke from a magical coma caused by the catastrophic collapse of his empire, and he can barely acknowledge his own day-to-day existence, let alone what he needs from someone else.

This novella is set on Zunidh in the universe of the Nine Worlds. It is best read after The Hands of the Emperor.