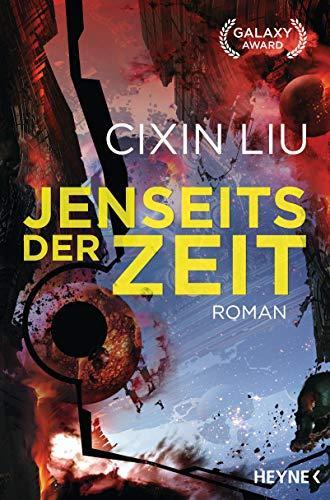 Death's End (Chinese: 死神永生, pinyin: Sǐshén yǒngshēng) is a science fiction novel by the Chinese writer Liu Cixin. It is the third novel in the trilogy titled Remembrance of Earth's Past, following the Hugo Award-winning novel The Three-Body Problem and its sequel, The Dark Forest. The original Chinese version was published in 2010. Ken Liu translated the English edition in 2016. It was a 2017 Hugo Award for Best Novel finalist and winner of 2017 Locus Award for Best Science Fiction Novel.